"MIRAGE" was performed in the Ars Electronica Festival 2014.

An 8 minute immersive experience by traversing present and past.

"MIRAGE" is the first performing art ever in the world to experience with immersive. This experience reminds us that we generate ourselves at each moment in our highly subjective ambiguous world. This expression is created by a performance art group GRINDER-MAN based on the Substitutional Reality (SR) System an experience platform developed by in Japan.

Unlike the general performing arts for the several audiences, "MIRAGE" is generated by the interaction of the two dancers and the one participant. As the participants, you are invited into an 8 minute immersive experience, using a head-mounted display fitted with headphones and a camera to capture live scenes.

While unaware of the participant, dancer in front of the eyes is changed over to the dancer that has been recorded in advance. In addition, by overlapping the live scene and recorded ones, participants will experience simultaneous past and present. It is very difficult to tell which dancer is really existing or which is not. Each participant will be required to discover their own "reality".

The aim of "MIRAGE" is to encourage you to establish yourself in such unique, uncertain world. Indeed, it obviously happens that they try to locate themselves with sensory information available during the performance, such as the feeling of airflow on the stage, the occasional touches of dancers, the vibrations of the floor, and subtle changes in illumination.

The Substitutional Reality system is an experience platform that blurs boundaries between live and past. It was developed by Laboratory for Adaptive Intelligence at RIKEN Brain Science Institute in Japan. In contrast to the technologies "to assimilate virtual to real", which have been developed in Virtual Reality and Augmented Reality, the SR system manipulates "the users' subjective reality" itself by inserting the past seamlessly into the present.

Past scenes were recorded in advance by a panoramic video camera. By using the head orientation sensor, the participant can look around freely in the same condition as live view among the past view. Therefore, the participant subjective recognition itself cannot distinguish past from present, and it is contained in a linear sequence as a seamless experience.

the National Museum of Emerging Science and Innovation

Born 1965. Graduated from the Tohoku University School of Medicine in 1991, and received his M.D., Ph.D. from the same university’s graduate school in 1997. Representative Director of Hacosco Inc. Main subjects of his studies are adaptive intelligence and social brain function. He had been working as a researcher at the Massachusetts Institute of Technology from 1998 until 2004, and leading the RIKEN Brain Science Institute’s Laboratory for Adaptive Intelligence as Laboratory Head from 2008 until 2017. Currently CEO of Hacosco Inc. and Professor at Digital Hollywood University.
twitter.com/naotakafujii → 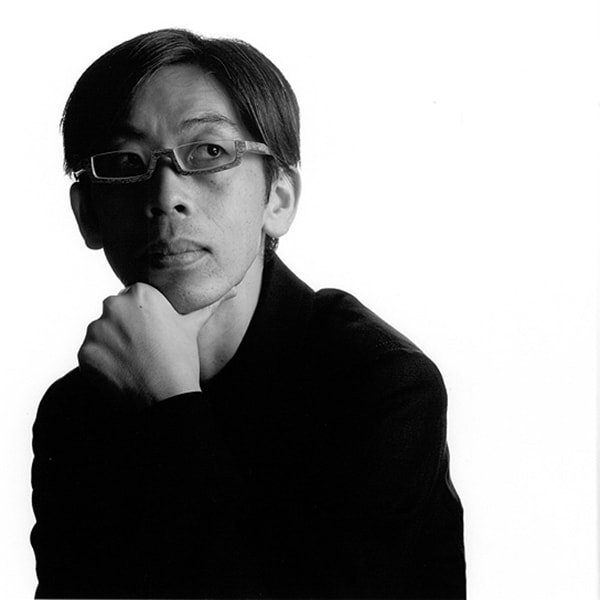 GRINDER-MAN is the artistic group created by director Hitoshi Taguchi and the choreographer/dancer Makiko Izu. Their aim is to divert the idea of "here and now" by creating a spectacle of carefully planned sensory impressions based on the spontaneity of the reaction. The group carries out projects for museums, theaters, art festivals and various other occasions across Japan and abroad. Their art escapes generalization, going far beyond the boundaries of art.
grinder-man.com →

Musician and sound artist, born 1976. Has been creating and performing edgy works of electronic music, while at once engaging in prismatic sound design utilizing cutting-edge technology. He organized new project “See by Your Ears” producing an extraordinary audio experience described as like seeing something with your ears (without eyes). It’s regarded with high esteem as an epoch-making piece in the history of sound art.
evala.jp → 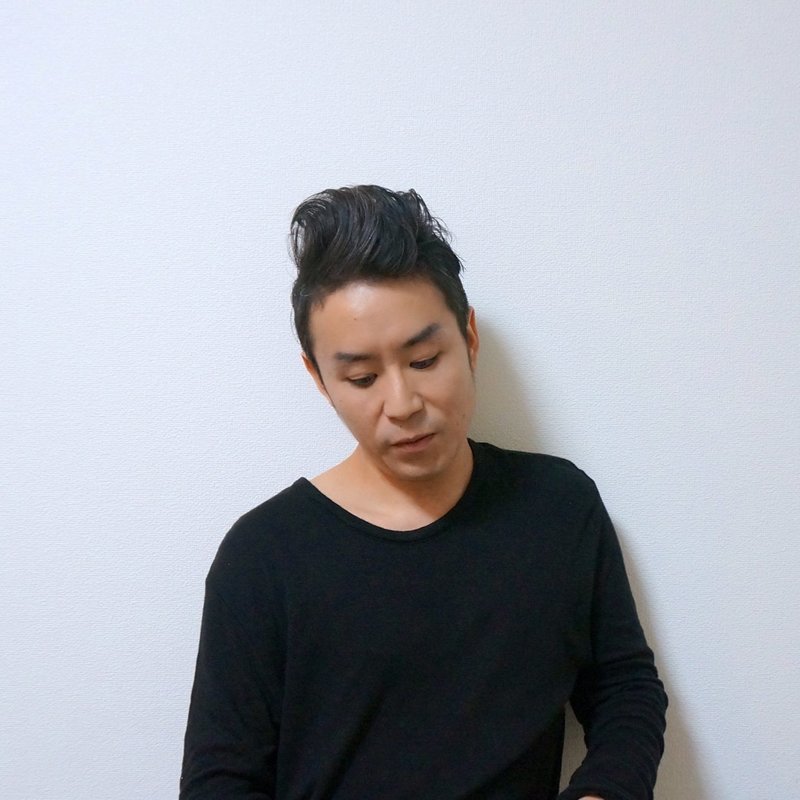